Medicine in ancient Rome combined scientific knowledge with supernatural and religious beliefs. Roman doctors adopted many of the practices and philosophies of the Greek physician Hippocrates and his followers—particularly after the 219 B.C. arrival of Archagathus of Sparta, credited as the first Greek doctor to practice in the city.

Yet, ancient Romans also wore amulets to ward off disease and offered votives at temples to gods credited with healing powers. The blend of these two approaches produced some of the following surprising facts about health and medicine in the Roman Empire.

1. The blood and liver of slain gladiators were believed to be cures for epilepsy.

The spilling of a gladiator’s blood didn’t necessarily end after losing a fight to the death. Without a scientific understanding of the cause of epilepsy, Roman doctors recommended that those who suffered from the mysterious affliction drink warm blood drawn from the cut throat of a slain gladiator as an elixir. “The blood of gladiators is drunk by epileptics as though it were the draught of life,” reported Roman scholar Pliny the Elder. Doctors also advocated consumption of a gladiator’s liver as a treatment. Roman doctor Scribonius Largus reported spectators would “step forward and snatch a piece of liver from a gladiator lying gutted in the dust.” Physicians may have prescribed the macabre remedies because gladiators were seen as symbols of virility who died healthy.

2. Ancient Rome’s most prominent physician influenced the practice of medicine for 1,300 years after his death.

Born and raised in Greece, Galen of Pergamon studied anatomy and physiological theory in Alexandria, Egypt, and honed his medical skills by treating wounded gladiators in his birthplace before settling in Rome in 162 A.D. In addition to performing surgeries such as cataract removals, Galen advocated exercise, a balanced diet, good hygiene and bathing and theorized that the brain, not the heart, controlled the body. He was the first doctor to demonstrate that the larynx generates the voice and identify the difference between venous and arterial blood. Serving as the personal physician to several emperors, Galen advanced anatomical knowledge through his care of gladiators and dissections and vivisections of animals. He wrote hundreds of medical treatises, some of which remained standard references until the 1500s.

WATCH ‘Rome: Rise and Fall of an Empire‘ on HISTORY Vault

3. The key to good health was thought to be keeping the four ‘humors’ in balance.

Roman doctors ascribed to the theory developed in ancient Greece that a person’s health and emotions are governed by four internal substances—blood, phlegm, yellow bile and black bile. These “humors” were connected to the four elemental qualities (hot, cold, wet and dry). Roman doctors attributed a range of ailments to an imbalance in a body’s humors. Galen, for instance, believed an excess of black bile caused cancerous tumors. Equilibrium could be restored through treatments such as bloodletting, vomiting, enemas, inducing sweat and the ingestion of large quantities of foods classified as hot or cold and wet or dry.

Did You Know? No formal training was necessary to become a doctor in Ancient Rome. Anyone could assume the title of doctor without taking an examination or meeting a set of qualifications.

Ancient Rome’s prohibition of most dissections of human corpses—because of religious, ethical and public health concerns—hampered anatomical studies. Doctors such as Galen instead relied on the dissection and vivisection of animals, in particular pigs and primates because their anatomical structures mirrored those of humans. These dissections were public spectacles that served as entertainment and a method for doctors to attract new patients.

Read more stories about the history of Ancient Rome.

Many ancient Roman physicians took dreams into consideration when making diagnoses and determining treatments because they believed they could be signals from the soul about humoral imbalances in the body. Doctors believed dreams could provide insights about patients that were hidden from direct observation. “Whatever the ill see and seem to do in dreams often will indicate to us lack and excess and quality of humors,” Galen wrote. For instance, dreams that included snow or ice were thought to indicate an excess of phlegm (a humor considered cold and wet), while those that featured fire signaled elevated levels of bile (a humor considered hot and dry). Galen diagnosed a wrestler who dreamed of struggling to breathe while standing in a cistern of blood as suffering from an excess of the humor, so he prescribed bloodletting as the treatment.

Emperor Augustus established the first professional military medical corps, which attracted professional Greek doctors by granting rights of full Roman citizenship, tax exemptions and retirement pensions. The medical corps formed one of the first dedicated field surgery units, erected well-designed sanitation systems to ward off disease and pioneered both the hemostatic tourniquet to stop hemorrhaging and the to shut arteries for suturing. Camp doctors stood at the empire’s medical vanguard by absorbing new ideas through their travels and studying human anatomy while performing surgeries on wounded soldiers in field hospitals. Thanks in part to the innovations of ancient Rome’s medical corps, the life expectancy of the average soldier was five years longer than that of the average citizen.

Did you know? Hospitals and doctors employed by cities provided free medical care to the enslaved and impoverished population of Ancient Rome.

7. Medical professions were open to women.

Based on medical treatises, legal texts and funerary inscriptions, scholars have concluded that women practiced medicine in ancient Rome. While female doctors were not prevalent, it was more common to find women acting as midwives, working under the guidance of doctors to assist in childbirth and administer fertility drugs. Female doctors, who occasionally practiced in disciplines other than gynecology and obstetrics, tended to be free women of Greek origin, while midwives had often been previously enslaved.

8. Cabbage was considered a wonder drug.

Many Roman doctors linked diet with good health and touted cabbage as a “superfood” that could prevent and treat a wide range of ailments. “It would be a lengthy task to list the good points of the cabbage,” Pliny the Elder wrote. The Roman historian Cato the Elder proved him correct in a nearly 2,000-word treatise on cabbage’s salubrious powers in De Agricultura. According to Cato, the leafy vegetable cured headaches, vision impairment and digestive issues, while the application of crushed cabbage painlessly healed wounds, contusions, sores and dislocations. “In a word, it will cure all the internal organs which are suffering,” he wrote. Cato even wrote that inhaling the fumes of boiled cabbage promoted fertility and that bathing in the urine of a person who ate a great deal of cabbage cured many ailments. 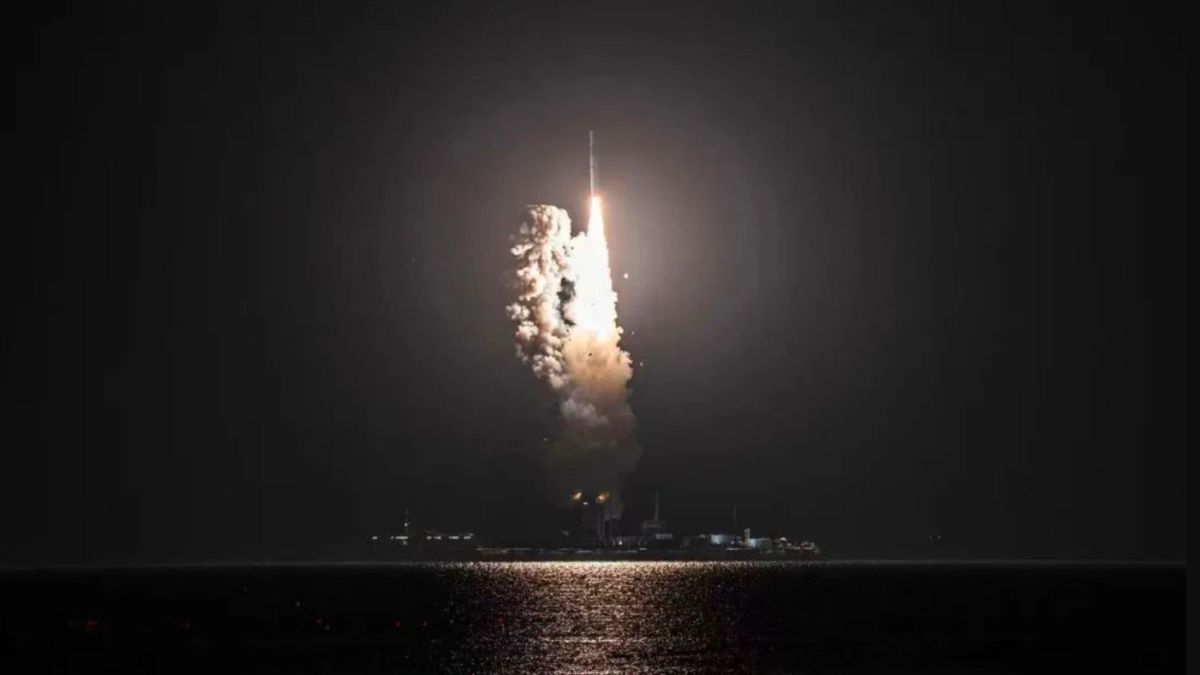