A single amino acid change in the transketolase-like 1 (TKTL1) protein may have given modern humans an advantage over more ancient contemporaries like Neanderthals by enabling increased neocortical neurogenesis, researchers report.

According to the authors, this genetic change could contribute to the implied cognitive differences between modern and extinct archaic humans. The outer region of the cerebral cortex – the neocortex – is an evolutionarily advanced brain structure responsible for cognitive abilities. This structure is distinctly large and complex in humans, which is widely thought to endow our species with unique and extraordinary cognitive abilities.

However, the evolution of the neocortex in hominins isn’t well understood, and although fossil evidence indicates that the Neanderthal brains were similar in size to those of modern humans, how they might have differed in function or structure remains unknown. Previous studies have shown that differences in neural progenitor cell populations can result in the variable size and shape of neocortices across living species. Anneline Pinson and colleagues compared genomic sequences from modern humans with Neanderthals and other apes and discovered a unique amino acid substitution encoded in the TKTL1 gene of modern humans. When placed in organoids or over-expressed in mouse and ferret brains, Pinson et al. found that the human TKTL1 variant (hTKTL1) drove more generation of basal radial glia (bRG) neuroprogenitors than the archaic variant, which resulted in the proliferation of neocortical neurons.

Disrupting hTKTL1 expression or replacing hTKTL1 with the archaic variant in human fetal neocortical tissue and cerebral organoids resulted in reduced bRG and neuron generation. “Together, these observations open the path to discovering more-specific evolutionary changes that shaped the modern human brain and may also help us predict the next steps of its evolution,” write Brigitte Malgrange and Laurent Nguyen in a related Perspective.

American Association for the Advancement of Science (AAAS) 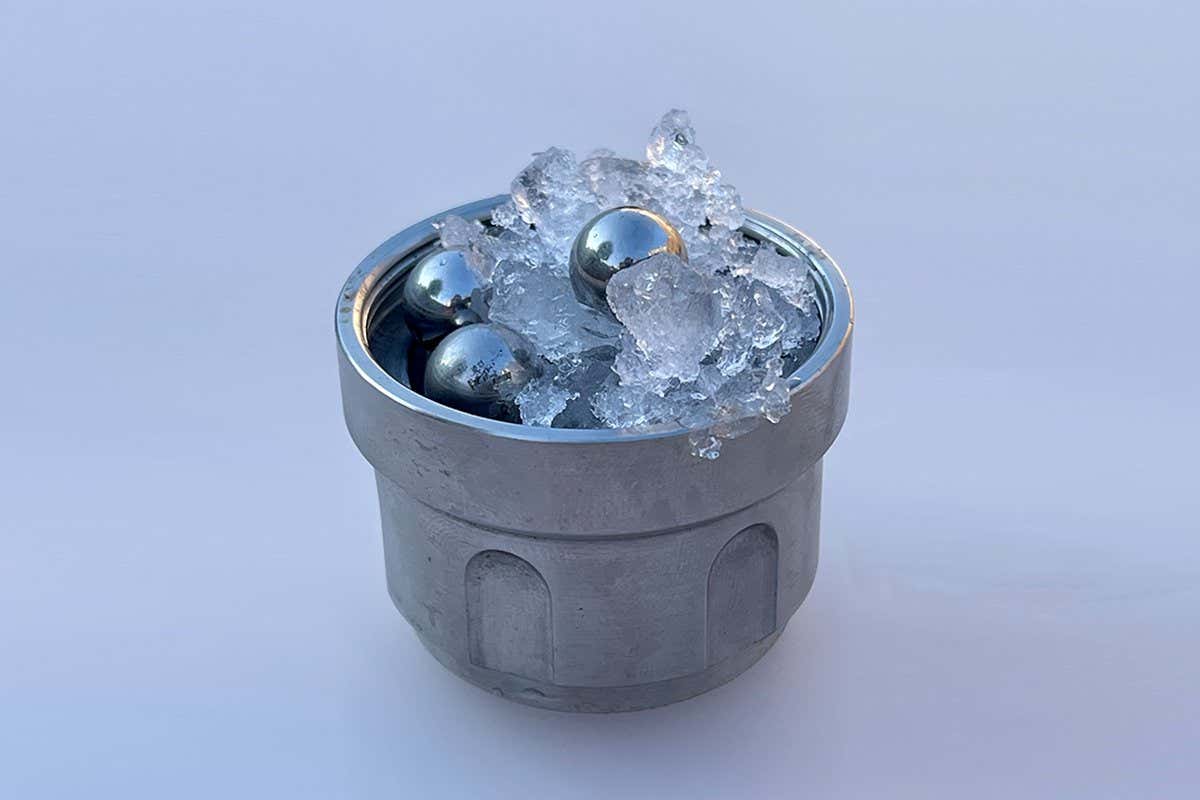