Sugars are among the most commonly consumed flavoring agents, as their addictive sweetness enhances the taste of almost every other flavor. Sugar is found in a wide variety of foods, natural and otherwise. Furthermore, sugar provides instant energy and nourishes a wide range of commensal and symbiotic organisms in the human microbiome.

A new Cell journal study describes the effects of non-nutritive sweeteners (NNS), frequently used to avoid increasing calorie intake while satisfying the desire for something sweet, on the gut microbiome. These NNS, including saccharin, sucralose, and stevia, are often consumed by health-conscious individuals who want to restrict their caloric intake. However, earlier research shows adverse metabolic effects due to the intake of these products.

The current study summarizes available evidence on how the activity of the gut microbiome mediates this effect following exposure to these sweeteners.

It is estimated that almost half of adults and 25% of children in the United States depend on NNS for their sweetness cravings. The initial surge in the consumption of these alternative sweeteners was due to their metabolic inertness. However, prospective cohort studies revealed a higher risk of obesity and type 2 diabetes in groups with a higher NNS intake.

However, this correlation has not been unequivocally confirmed by randomized controlled trials (RCTs), which have provided conflicting results. The mechanism of action of these sweeteners on the human gut, as well as their potential to affect human metabolic activity, remains debated.

The current study presents novel insights on how exposure to NNS affects glycemic control in humans through its effects on the gut microbiome. Although previous studies have examined this aspect in rodents, limited studies are available on their impact on humans.

The gut microbiome consists of trillions of microorganisms that are key to human health. When NNS are ingested, they are not digested and, as a result, become available to gut microbes. This subsequently leads to the production of intermediates and byproducts that alter host metabolism.

In the current study, four types of NNS were used to understand how they affected the gut microbiome in 120 healthy adults who had no earlier exposure to these compounds.

This RCT included two arms, one of which involved adults who ingested one of these sweeteners daily for two weeks, with another group ingesting glucose or no sweetener. The dosage was below the acceptable limit.

The current study reported specific effects on the microbiome and plasma metabolite profile following ingestion of each type of NNS. In addition, saccharin and sucralose led to poor glycemic responses.

Glucose tolerance was measured using continuous glucose monitoring devices. This allowed the author to understand how glycemic responses varied over the two weeks of the trial in a free-living setting.

Interestingly, the response to sucralose depended on the microbiome profile at baseline.

These findings support the notion that differential human responses to non-nutritive sweetener exposure may be driven by unique host and microbiome features.”

In the future, potential differences in glycemic responses following NNS intake in individuals with obesity, diabetes, and other metabolic dysregulatory diseases must be measured. The results of this study will heavily impact current advice to substitute NNS for natural sweeteners in such conditions, both for weight loss and to stabilize blood sugar levels.

The changes in gut microbiome composition and function were examined using fecal microbiota transplants from trial subjects who showed the most significant response in germ-free mice with sterile guts. These individuals were classified as responders, indicating that they exhibited poor glycemic responses following NNS ingestion compared to baseline. Conversely, non-responders did not exhibit any change in the glycemic response.

When mice were transplanted with stool samples from responders, they developed impaired glycemic responses. This was unlike those that received fecal samples from non-responders. This indicates that alterations in the gut microbiome underlie the inability to normalize glucose levels when challenged with a glucose load. This condition would otherwise be referred to as glucose intolerance.

Further studies will be needed to correlate these results with insulin and incretin responses alongside glucose levels in response to NNS intake. This will add important information on the hormonal regulation of glucose homeostasis in this situation. In addition, a combination of NNS with natural sweeteners must be used to understand how NNS affects the metabolism of glucose and other natural sugars through the microbiome. 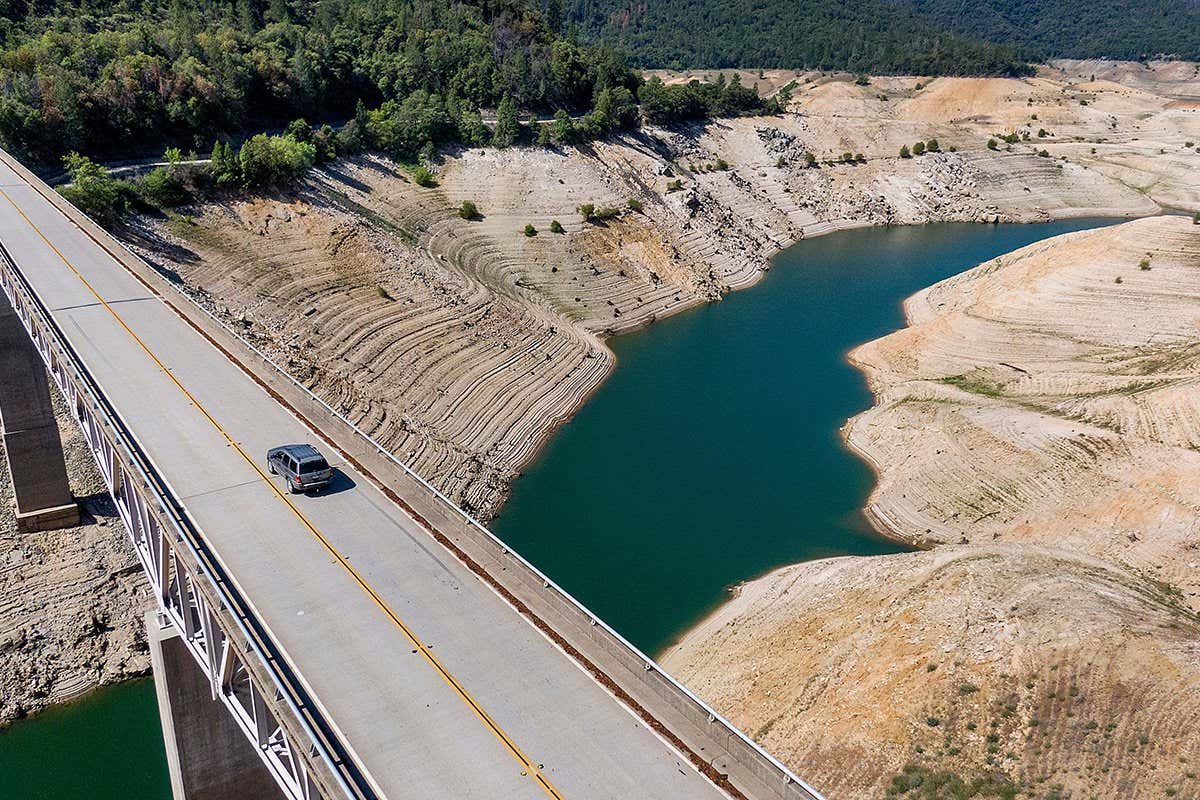