President Joe Biden has chosen Renee Wegrzyn, a 45-year-old applied biologist with a background in industry and government, to head his new agency for biomedical innovation, the Advanced Research Projects Agency for Health (ARPA-H).

Congress created ARPA-H in March with a starting budget of $1 billion. It aims to bring to biomedical research the kind of innovation supported by the Army’s Defense Advanced Research Projects Agency (DARPA), known for developing the internet and GPS. The Biden administration established the new agency within the National Institutes of Health (NIH) despite concerns that APPA-H could struggle to break with NIH’s conservative funding culture.

Onlookers are praising the choice of Wegryzn, currently with the Boston-based Gingko Bioworks, a synthetic biology firm. She is “a really sharp scientist” who will “pitch and build innovative programs that are different and distinct from NIH approaches,” says Brad Ringeisen, deputy director and later director of DARPA’s Biological Technologies Office from late 2016 to mid-2020. Wegrzyn served as a program manager under Ringeisen, where her portfolio included funding research on making the CRISPR gene editor safer and more precise. Before that, she worked at Booz Allen Hamilton as an adviser to DARPA and the Intelligence Advanced Research Projects Activity in areas such as biosecurity and biodefense. She went to the consulting agency a few years after getting a Ph.D. in applied biology from the Georgia Institute of Technology.

Although she lacks recent bench experience, Wegrzyn has “a tremendous amount of management experience and has worked with some of the best scientists in the world,” such as CRISPR pioneer Jennifer Doudna, says Ringeisen, now executive director of Doudna’s Innovative Genomics Institute. (Wegrzyn sits on the institute’s scientific advisory board.)

Wegrzyn is “known as a serious person who wants the best for security and science,” says Gigi Kwik Gronvall of the Johns Hopkins Center for Health Security, where Wegrzyn was a fellow 10 years ago. She’s adept at explaining science to a general audience, skills that will serve her well as ARPA-H director, Gronvall notes.

Wegrzyn does not have much experience with clinical medicine or illnesses other than infectious diseases. A key test, Ringeisen says, is whether she will be able to hire the right experts in those areas. “Can she build that team? We will have to wait and see.”

For biomedical research groups that have pushed for ARPA-H’s creation, having a permanent director on board will be a relief. (The agency is currently led by acting Deputy Director Adam Russell, a social scientist who is also a DARPA alum.) “This is an exciting step for this new agency that has great potential to change the lives of patients for the better,” said Ellen Sigal, chair of Friends of Cancer Research. She believes Wegrzyn will bring “strong leadership” and “a uniquely important skill set” to the job.

Wegrzyn, who does not need Senate confirmation for the ARPA-H job (unlike some top science agency heads), said in a statement that she is “deeply honored to have the opportunity to shape ARPA-H’s ambitious mission and foster a vision and approach that will improve health outcomes for the American people.”

Showing progress toward that mission, which includes breakthroughs for diseases such as Alzheimer’s, cancer, and diabetes that are accessible to all patients, will be crucial to winning support from a skeptical Congress for a larger ARPA-H budget. Also still to be decided is where ARPA-H will be physically located; a Senate bill would require its headquarters be outside the Washington, D.C., area to help ensure independence from NIH.

Ringeisen, who was also a candidate for the director position, predicts Wegrzyn will face “lots of pressure and not much time to deliver.” 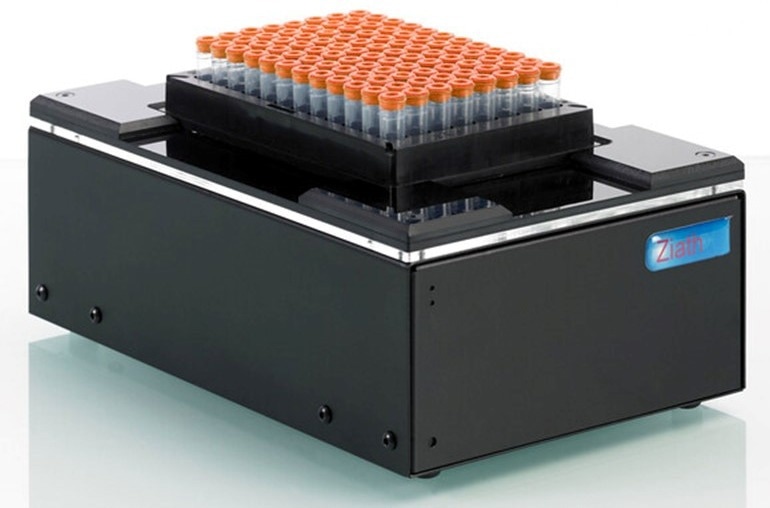