Man flu is a phrase used to denote acute rhinosinusitis (ARS) in men. Technically, this type of upper respiratory tract infection (URTI) affects the nose and paranasal sinuses. Many people refer to this condition as distinctively affecting men, leading to its popular name.

A recent Journal of Psychosomatic Research debunks this term based on a review of available evidence.

Man flu has been included in the Oxford English Dictionary and the venerable BMJ. The condition refers to acute inflammation of the nose and paranasal sinuses, characterized by symptoms such as a blocked nose, runny nose, pain over the face, disturbances of smell, fever, and headache. If these symptoms resolve within 12 weeks, it is considered. Otherwise, it is termed chronic (CRS).

The most common cause of man flu is viral, with about 20% of the population affected by this condition yearly. Most cases resolve spontaneously, over 50% of whom recover within a week and less than 10% still experiencing symptoms four weeks later. Older people are among those who suffer more prolonged bouts of ARS, with correspondingly reduced work capacity and increased malaise.

Women might be more prone to chronic sinusitis than men; however, a definitive conclusion requires assessment by clinicians, in addition to the patient’s perception of the outcomes. Such patient-reported outcomes (PROs) reveal higher preoperative symptom severity than men, despite lower clinician-rated disease severity. However, this could be confounded by the reduced quality of life among women with chronic CRS due to sleep disturbances and emotional stress.

Migraines, which are more common in women, are mistaken initially for CRS. Conversely, specific symptoms of CRS do not vary significantly between the sexes, even though women typically have smaller sinus openings that predispose them to sinus obstruction and infections. Female reproductive hormones may also contribute to a higher risk of CRS.

In contrast, there is no proof that ARS is more common among men. Therefore, the current study examines changes in ARS symptoms over the first eight weeks of infection in both sexes, wherein they compare clinician-assessed severity and PROs.

If man flu is real, men would likely report more severe PROs than women and respond less well than women throughout the treatment period. However, based on observations with CRS, their counter-expectation was that women would suffer more severe ARS, with the differences modulated by emotional responses rather than the actual disease symptoms.

Among the group of about 110 patients included in the study, all within five days of symptom onset, only saline wash or spray of the nostrils was allowed as a symptomatic treatment. In addition, both PROs and clinical assessments were obtained for one week.

All study participants were adults without fever or general medical conditions and had a Major Symptom Score between five and 12. This scoring system comprised scores from zero to three for no problem to severe problem, respectively, for five items: runny nose, postnasal drip, blocked nose, sinus headache, and facial pain.

The Sinus Nasal Outcome Test -22 (SNOT-22) was used for the PROs, with 22 items rated from zero to five for no problem to worst possible, respectively.

Gender differences manifested as emotional symptoms, including increased distress in women at the beginning of the disease but with a steeper decline throughout the illness. This was slightly associated with older age.

The current study shows no difference in patient-reported symptoms at baseline; however, women recovered faster than men, perhaps due to the effect of female hormones on the immune response of this sex. Earlier research has shown female immune function to be more robust to environmental changes than male responses, with estrogenic signaling pathways associated with lower infection rates in vitro when cells are exposed to the influenza A virus.

Testosterone is positively correlated with immunosuppression. Such differences are found only before menopause. Various explanations have been offered, including epigenetic changes related to pregnancy diet, psychosocial factors, and even Y chromosome polymorphisms related to differential susceptibility between the sexes.

One Danish study reported that women were diagnosed later than men for multiple metabolic diseases, the delay being about 4.5 years. However, further research is needed to determine the sex-specific differences between men and women and whether clinicians tend to dismiss real symptoms related to the disease in females.

Sickness-related behavior such as lethargy, weight loss, hypersensitivity to non-painful stimuli, and loss of concentration is mediated by inflammatory messenger molecules called cytokines that are heightened during sickness caused by infection. For this reason, the researchers looked at SNOT-22 alongside the clinically evaluated MMS.

However, women recovered faster than men.

This difference is related to emotional symptoms, similar nasal and ear-related symptom severity, and sleep disturbances. Emotional changes, including sadness, reduced productivity, and loss of focus, were initially worse in women but recovered faster in this group.

This aligns with earlier research showing worse self-reported health scores, more disease-related symptoms, and an increased frequency of depression in women relative to men, thus indicating the universal nature of such findings.

This means that we would have to reject the popular conception of a male hypersensitivity to ARS.”

Men should be encouraged by this study to ask for medical treatment when experiencing flu-like symptoms. 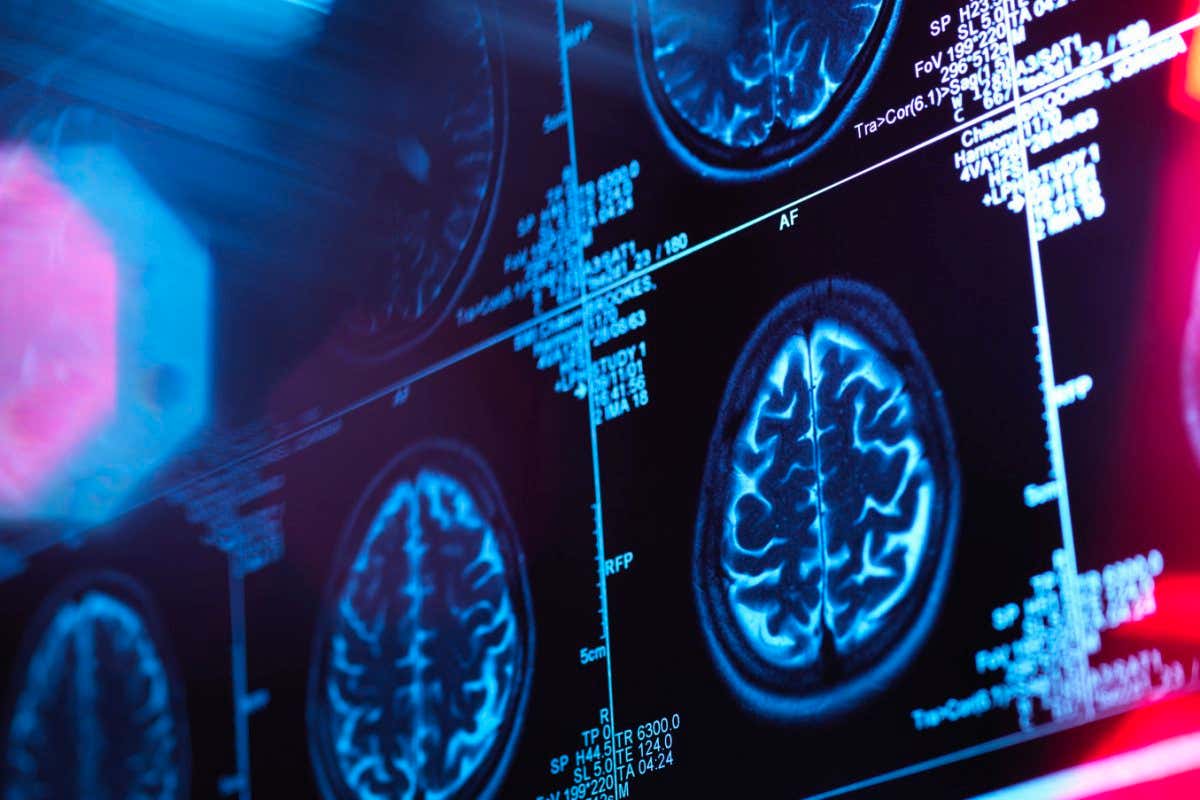