Thanks to millions of farmers’ irrigation systems in Bangladesh, there is more space for monsoon water to go straight into aquifers, possibly mitigating flooding

Intensive irrigation and other agricultural improvements since the 1980s have enabled Bangladesh to produce enough food each year to be nearly self-sufficient. “In Bangladesh we rely heavily on groundwater for irrigation,” says Kazi Matin Ahmed at the University of Dhaka in Bangladesh. He says Bangladesh has a lot of groundwater but there are concerns it could be depleted.

Using millions of groundwater measurements from 465 sites across Bangladesh, Ahmed and his colleagues estimated how much groundwater was pumped by more than 16 million farmers between 1988 and 2018.

Together, the farmers operate more than 1 million diesel and electric pumps to flood rice paddies during the dry season, which has enabled more food to be produced on more land. Thanks to irrigation and other agricultural improvements, rice production in the 2018-2019 season was more than triple what it was in the early 1970s.

“In our part of the world there is a lot of rainfall, there is a lot of river flow,” says Ahmed. “Not all of that can find its way to the aquifers, because they first become full. When [farmers] extract more groundwater, the water level falls and it creates room for additional recharge.”

This additional recharge amounted to between 75 and 90 cubic kilometres of freshwater captured between 1988 and 2018. That is more than twice as much as is held back by the Hoover Dam in the US. Divided across 30 years, the annual additional capture is greater than the UK’s total annual water use, says Mohammad Shamsudduha at University College London.

In addition to boosting yields, this “Bengal Water Machine”, as the researchers refer to it, may have helped lessen flooding during monsoon seasons. “If there is no recharge, all the water would be on the surface. Then you have a bigger flood,” says Ahmed.

Pumping groundwater for irrigation is unsustainable in many places. In northern India, the western US, northern China and other dry places, pumping has depleted aquifers. Globally, most land irrigated in the past two decades is located in places without enough water to pump without eventually running dry.

But Bangladesh and other places with a similar geology and a seasonal monsoon, such as eastern India, Nepal and parts of South-East Asia, could see these dual benefits of increased food production and flood protection from more irrigation, says Aditi Mukherji at the International Water Management Institute in India.

“What we don’t know enough is the long-term impact of climate change,” she says. Even as irrigation helps farmers protect against climate variability, prolonged drought or more erratic rainfall patterns could change the dynamics that make such “water machines” run. 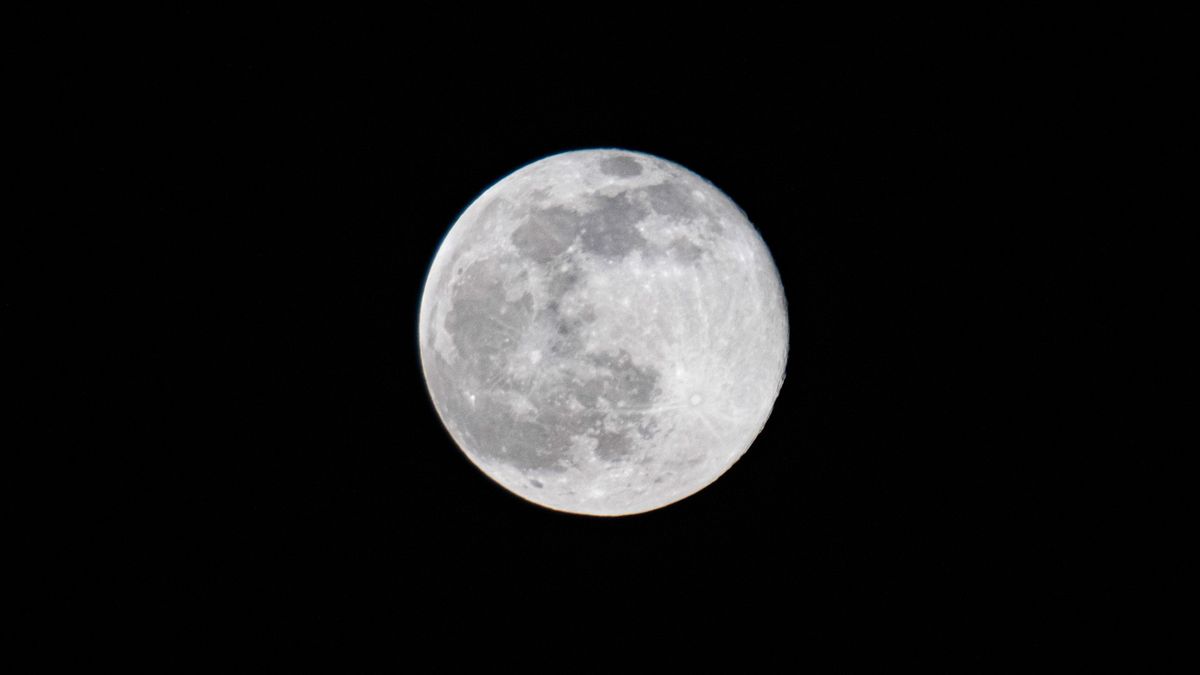