The vast array of shapes that fungi can take, including colourful mushroom caps and tangles of thread-like moulds, evolved in two big bursts hundreds of millions of years ago

The wild array of anatomical variety in fungi – from the thread‑like tangles of some mould species to colourful mushrooms with dazzling caps – has its roots in two distinct bursts of evolution hundreds of millions of years ago. These big jumps in variation seem to be linked to evolutionary boosts in the number of traits that make up each species, known as an organism’s complexity.

Detailed analyses of anatomical complexity are limited, says Thomas Smith, who is now … 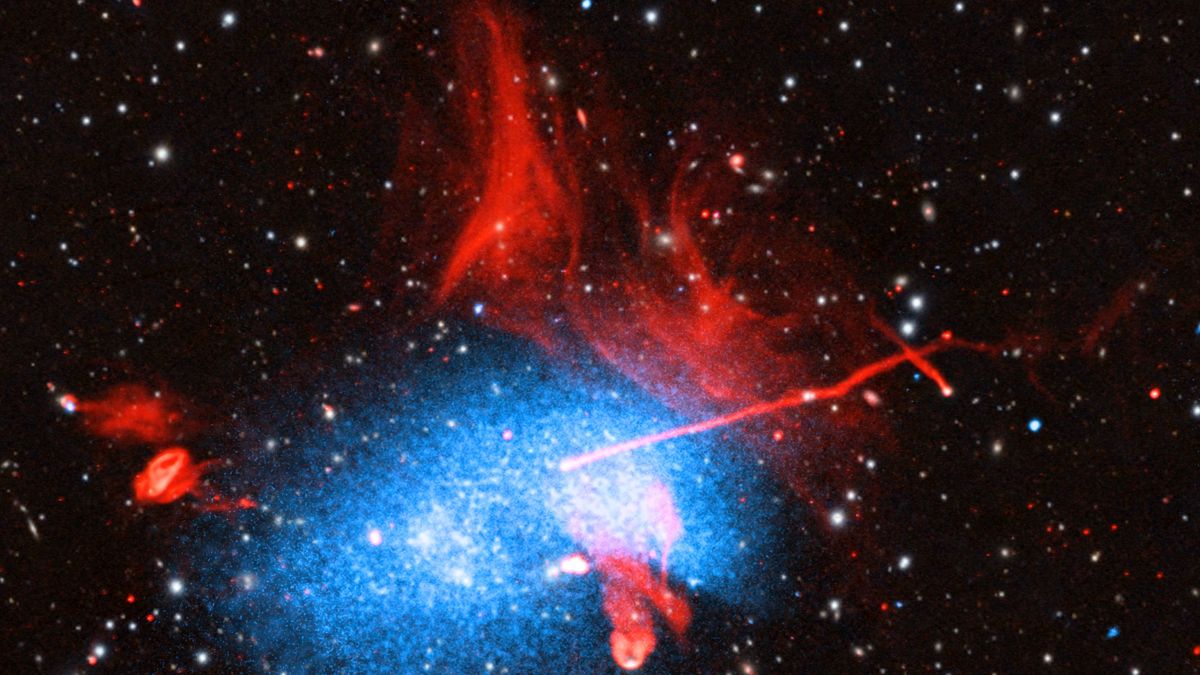