Clinicians typically evaluate patients by testing their motor skills and cognitive functions during clinic visits. These semi-subjective measurements are often skewed by outside factors -; perhaps a patient is tired after a long drive to the hospital. More than 40 percent of individuals with Parkinson’s are never treated by a neurologist or Parkinson’s specialist, often because they live too far from an urban center or have difficulty traveling.

In an effort to address these problems, researchers from MIT and elsewhere demonstrated an in-home device that can monitor a patient’s movement and gait speed, which can be used to evaluate Parkinson’s severity, the progression of the disease, and the patient’s response to medication.

The device, which is about the size of a Wi-Fi router, gathers data passively using radio signals that reflect off the patient’s body as they move around their home. The patient does not need to wear a gadget or change their behavior. (A recent study, for example, showed that this type of device could be used to detect Parkinson’s from a person’s breathing patterns while sleeping.)

The researchers used these devices to conduct two studies that involved a total of 50 participants. They showed that, by using machine-learning algorithms to analyze the troves of data they gathered (more than 200,000 gait speed measurements), a clinician could track Parkinson’s progression more effectively than they would with periodic, in-clinic evaluations.

“By being able to have a device in the home that can monitor a patient and tell the doctor remotely about the progression of the disease, and the patient’s medication response so they can attend to the patient even if the patient can’t come to the clinic -; now they have real, reliable information -; that actually goes a long way toward improving equity and access,” says senior author Dina Katabi, the Thuan and Nicole Pham Professor in the Department of Electrical Engineering and Computer Science (EECS), and a principle investigator in the Computer Science and Artificial Intelligence Laboratory (CSAIL) and the MIT Jameel Clinic.

The co-lead authors are EECS graduate students Yingcheng Liu and Guo Zhang. The research is published in Science Translational Medicine.

This work utilizes a wireless device previously developed in the Katabi lab that analyzes radio signals that bounce off people’s bodies. It transmits signals that use a tiny fraction of the power of a Wi-Fi router -; these super-low-power signals don’t interfere with other wireless devices in the home. While radio signals pass through walls and other solid objects, they are reflected off humans due to the water in our bodies.

This creates a “human radar” that can track the movement of a person in a room. Radio waves always travel at the same speed, so the length of time it takes the signals to reflect back to the device indicates how the person is moving.

The device incorporates a machine-learning classifier that can pick out the precise radio signals reflected off the patient even when there are other people moving around the room. Sophisticated algorithms use these movement data to compute gait speed -; how fast the person is walking.

Because the device operates in the background and runs all day, every day, it can collect a massive amount of data. The researchers wanted to see if they could apply machine learning to these datasets to gain insights about the disease over time.

They gathered 50 participants, 34 of whom had Parkinson’s, and conducted two observational studies of in-home gait measurements. One study lasted two months and the other was conducted over the course of two years. Through the studies, the researchers collected more than 200,000 individual measurements that they averaged to smooth out variability due to the condition of the device or other factors. (For example, the device might accidentally get switched off during cleaning, or a patient may walk more slowly when talking on the phone.)

They used statistical methods to analyze the data and found that in-home gait speed can be used to effectively track Parkinson’s progression and severity. For instance, they showed that gait speed declined almost twice as fast for individuals with Parkinson’s, compared to those without.

Monitoring the patient continuously as they move around the room enabled us to get really good measurements of their gait speed. And with so much data, we were able to perform aggregation that allowed us to see very small differences.”

Drilling down on these variabilities offered some key insights. For instance, the researchers could see that intraday fluctuations in a patient’s gait speed correspond with how they are responding to their medication -; gait speed may improve after a dose and then begin to decline after a period of time.

“This really gives us the possibility to objectively measure how your mobility responds to your medication. Previously, this was nearly impossible to do because this medication effect could only be measured by having the patient keep a journal,” Liu says.

A clinician could use these data to adjust medication dosage more effectively and accurately. This is especially important since many drugs used to treat disease symptoms can cause serious side effects if the patient receives too much.

The researchers were able to demonstrate statistically significant results regarding Parkinson’s progression after studying 50 people for just one year; by contrast, an often-cited study by the Michael J. Fox Foundation involved over 500 individuals and monitored them for more than five years, Katabi says.

“For a drug company or a biotech company trying to develop medicines for this disease, this could greatly reduce the burden and cost and speed up the development of new therapies,” she adds.

Katabi credits much of the study’s success to the dedicated team of scientists and clinicians who worked together to tackle the many difficulties that arose along the way. For one, they began the study before the Covid-19 pandemic, so engineers initially entered people’s homes to set up the devices. When that was no longer possible, they developed a method to remotely deploy devices and created a user-friendly app for participants and clinicians.

Through the course of the study, they learned to automate processes and reduce effort, especially for the participants and clinical team.

This knowledge will prove useful as they look to deploy devices in at-home studies of other neurological disorders, such as Alzheimer’s, ALS, and Huntington’s. They also want to explore how these methods could be used, in conjunction with other work from the Katabi lab showing that Parkinson’s can be diagnosed by monitoring breathing, to collect a holistic set of markers that could diagnose the disease early and then be used to track and treat it.

This work is supported, in part, by the National Institutes of Health and the Michael J. Fox Foundation. 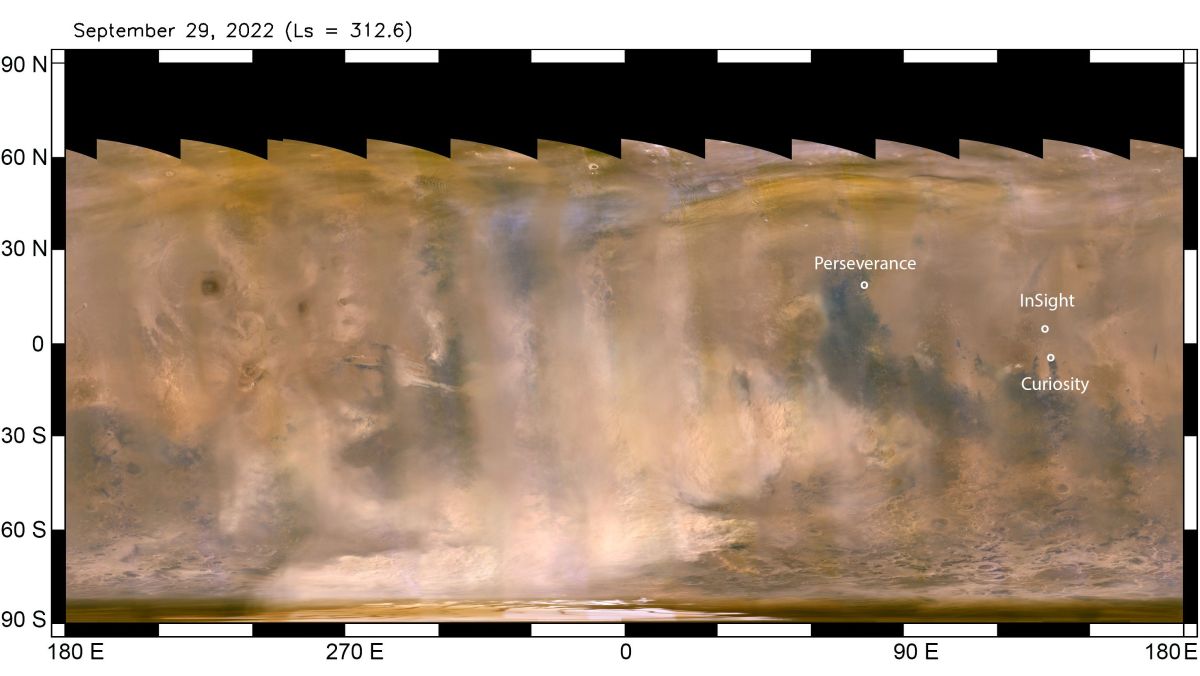