“Lego Masters” is blasting off with the help of a NASA astronaut.

The reality competition show, which invites teams of Lego enthusiasts to construct their best brick-built creations, returns to Fox on Wednesday (Sept. 21) with “Ready to Launch,” the first new episode of the third season. Host Will Arnett and Brickmasters (and Lego employees) Amy Corbett and Jamie Berard kick off the action with a space-themed challenge (opens in new tab).

“I want to launch season three the right way. Start things with a real big bang. You know, just blast off into this competition, really reach for the stars and I think it’s pretty obvious where I’m going with this. We are going to space!” Arnett tells the 12 teams of two at the start of the episode. “Say goodbye to Earth because for your first challenge, you’re going to build your very own personalized spacecraft!”

The contestants are commissioned to build a fun, colorful, personalized spaceship that tells the judges something about their team.

“Even though it’s the first challenge, we are not making this easy for you, because your entire model will be suspended by a single attachment point onto that space station,” Berard said, pointing to a giant outpost loosely based on the International Space Station but entirely built from Lego toy bricks.

That is not the only surprise for the teams, which this season include a mother and son, a brother and sister, pediatric hospitalists, firefighters and grandfathers.

“I like space and have followed it ever since the Sputnik was first launched,” grandfather Patrick said. “I’ve been waiting 70 years to do something like this.”

To inspire the teams and advise them as they design their builds, Arnett welcomes a special guest who is no stranger to spacecraft.

“I watched a six-minute YouTube video about how to be an astronaut, so nobody here knows more about space, quite literally,” boasts Arnett as Jessica Meir walks in. “Everyone, we’ve got a real-life NASA astronaut on set!”

A marine biologist who joined NASA’s astronaut corps in 2013, Meir logged 205 days on the International Space Station in 2020. During her time in orbit, she made headlines as one-half of the first all-female spacewalk team, working outside of the orbiting laboratory with fellow NASA astronaut Christina Koch.

“It was awesome!” Meir said, describing her time on “Lego Masters” in an interview with collectSPACE.com. “I am a big fan of Will Arnett [and] it was really neat to meet the other hosts, who are the real engineers who design the Lego sets. It was a great experience to be there and it’s really nice that NASA has this collaboration.”

“It’s great to have these kinds of partnerships that can really inspire kids from the time they are young and get them interested in things like the STEM fields — science, technology, engineering and math — and building things, creating things and just using that type of creativity,” she said.

Speaking of creativity, when asked about building her own Lego spaceship, Meir said hers would be both personal and practical.

“I’m not an engineer, I’m a biologist, so to me it would have those kind of scientific elements and represent a lot about nature and making sure we preserve this planet. Of course, it would have all of the basic functions of being able to get off the planet and return back successfully. Those are the big ones, making sure you can take off, but also you can return safely,” she told collectSPACE.

Meir did not get to see the final builds while on the “Lego Masters” set, but she said she was impressed by how different each of the teams’ ideas were.

“I am very excited to see the end results. I’ll have to watch the show to see that,” she said. 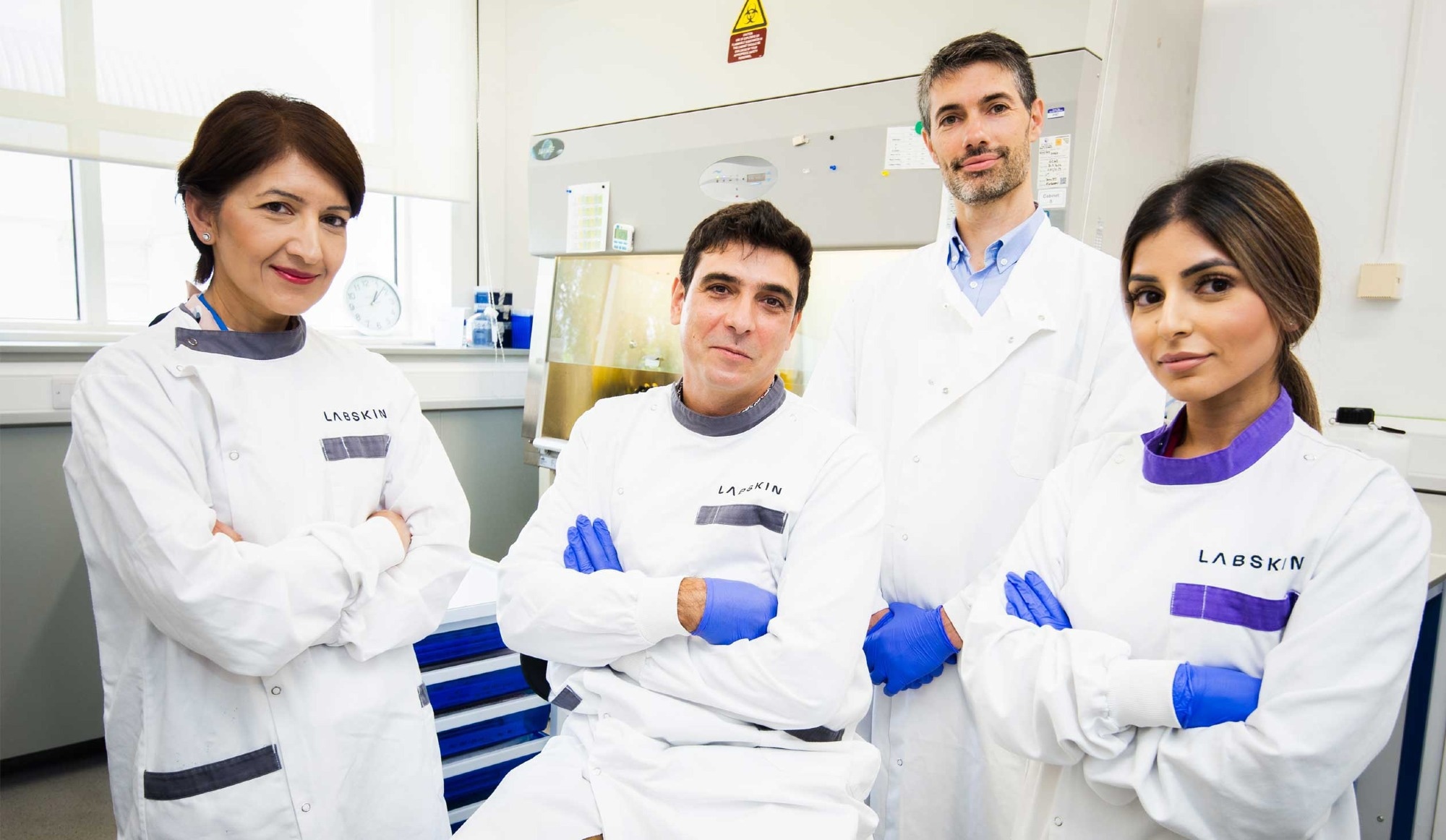