Fish-eating folks are in for a shock. A recent study has found an association between fish intake and the likelihood of developing melanoma, commonly called skin cancer.

The study, conducted by researchers from Brown University, analyzed the dangers of a fish diet and their link to melanoma. The findings found a positive association between the two and were published in the journal Cancer Causes and Control.

“Melanoma is the fifth most common cancer in the USA and the risk of developing melanoma over a lifetime is one in 38 for white people, one in 1,000 for Black people, and one in 167 for Hispanic people,” said co-author Eunyoung Cho.

“Although fish intake has increased in the USA and Europe in recent decades, the results of previous studies investigating associations between fish intake and melanoma risk have been inconsistent. Our findings have identified an association that requires further investigation,” Cho added.

The study focussed primarily on the consumption of tuna and non-fried fish. For testing their hypothesis, scientists scrutinized data from 491,367 people recruited from all across the U.S. to the National Institutes of Health (NIH) – American Association of Retired Persons (AARP) Diet and Health Study between 1995 and 1996.

The participants, who on average were 62 years old, were followed up the previous year and made to answer questions on their consumption patterns and portion sizes of fried, non-fried fish, and tuna.

With the help of cancer registries, the incidence of new melanomas that appeared during a median period of 15 years was determined by the researchers.

For a fair analysis, the scientists considered factors like each individual’s Body Mass Index (BMI), level of physical activity, smoking habits, daily calorie and caffeine consumption, family history of cancer, and the average UV radiation exposure in their locality.

It was found during the research period that a total of 5,034 participants (1.0%) developed malignant melanoma and 3,284 (0.7%) developed stage 0 melanoma – a condition in which there is a growth of abnormal cells in only the outer layer of the skin, also known as melanoma in situ.

The results found that the incidence of malignant melanoma was 22% higher among participants with a median daily 42.8 grams consumption of fish as compared to those whose median daily intake was 3.2 grams.

Additionally, the same individuals had a 28% higher chance of developing stage 0 melanoma.

For context, an average serving of cooked fish weighs around 140 grams.

Cho believes that the results “could possibly be attributed to contaminants in fish, such as polychlorinated biphenyls, dioxins, arsenic, and mercury.”

Citing limitations in the study, Cho added, “Previous research has found that higher fish intake is associated with higher levels of these contaminants within the body and has identified associations between these contaminants and a higher risk of skin cancer. However, we note that our study did not investigate the concentrations of these contaminants in participants’ bodies and so further research is needed to confirm this relationship.” 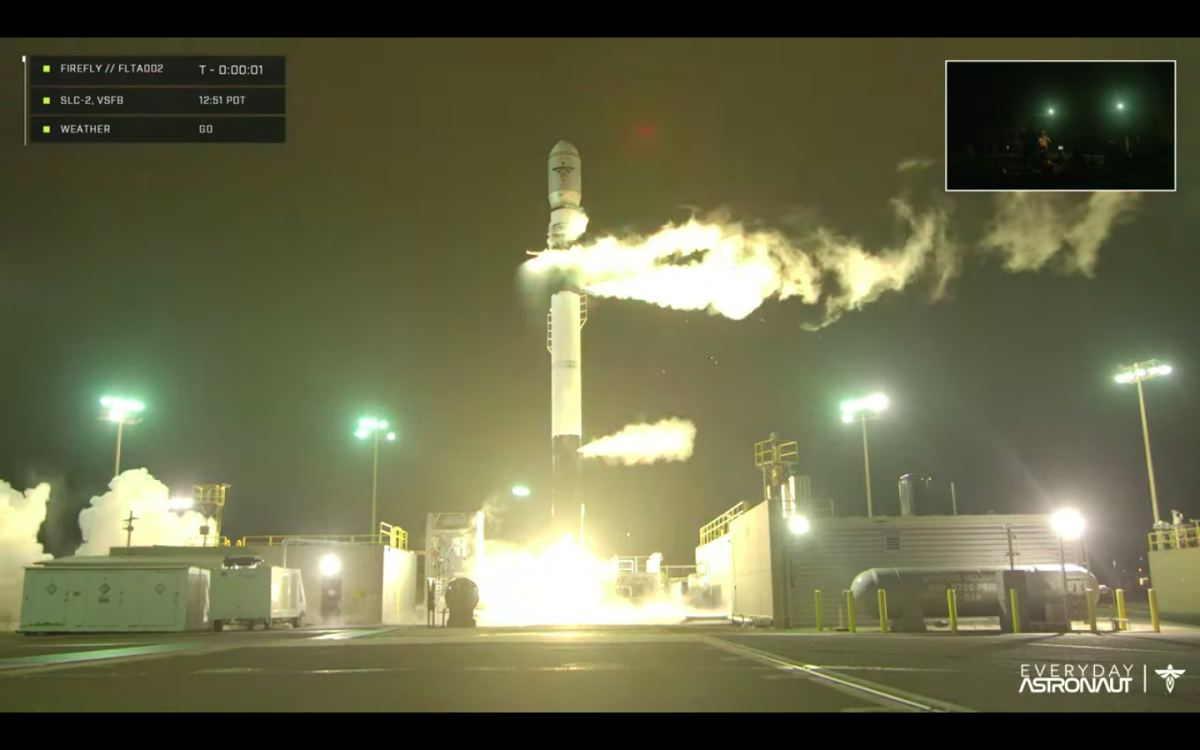