The Centers for Disease Control and Prevention (CDC) has released an update regarding the E. coli outbreak affecting four states.

In a new media release published Friday, the public health agency said that more illnesses have been reported since the last update on the issue on Aug. 19.

As indicated in the updated investigation notice of the agency, the outbreak of E. coli O157 has already sickened 84 people, a big jump from the previously reported 37 cases.

Among the total number of people infected, at least 38 have been hospitalized, including 8 people in Michigan who have a type of kidney failure (hemolytic uremic syndrome).

Based on the official data obtained by the CDC, Michigan was the most hit with 53 patients, followed by Ohio with 23, Indiana with 6 and Pennsylvania with 2.

Despite the sudden increase in cases, no deaths have been reported so far, according to the agency.

Though the outbreak has been going on for weeks, the culprit has yet to be identified, with the CDC saying a specific food has not been determined as the source of the public health issue.

Previously, the CDC linked the outbreak to the romaine lettuce used by local Wendy’s restaurants for their sandwiches and burgers. A large number of interviewed patients admitted to eating at a Wendy’s restaurant a week before they got sick.

In response, Wendy’s restaurants in Indiana, Michigan, Ohio and Pennsylvania have taken the precautionary measure of removing the romaine lettuce from their sandwiches and burgers.

Wendy’s uses a different type of romaine lettuce for salads, and it has not been linked to the E. coli outbreak.

Investigators are still working to confirm whether the romaine lettuce used by Wendy’s for its sandwiches caused the outbreak. It is not advising people to avoid eating at the restaurant or to stop eating romaine lettuce at this point.

Symptoms of E. coli infection tend to vary, but they mostly include diarrhea (often bloody), vomiting and severe stomach cramps. Some people may also experience a not very high fever (101˚F/38.5˚C).

Most people who get the mild illness get better within 5 to 7 days. Others with severe E. coli symptoms, including very high fever and bloody diarrhea for more than three days, are advised to seek medical help. 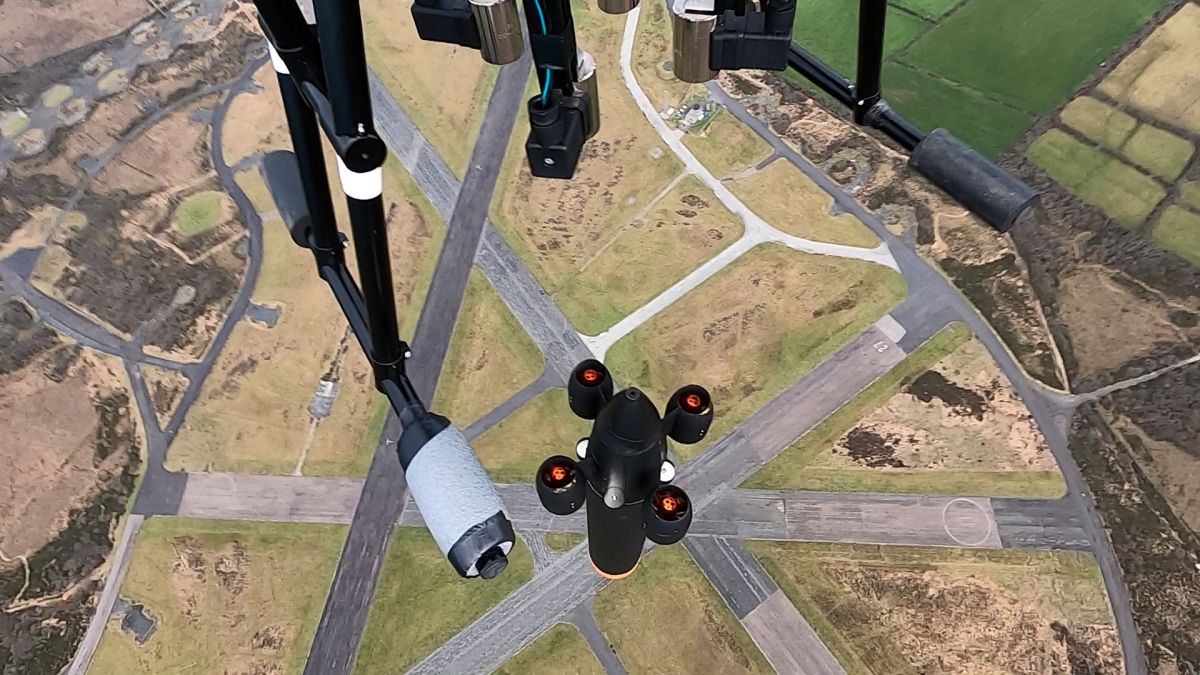