A camera trap set up in Kingston, London, to monitor hedgehogs caught sight of a pine marten – an extremely rare sight in southern England

A pine marten (Martes martes) has been spotted in London for the first time since the 19th century, and just three years after the species was reintroduced to southern England.

While established in parts of Wales and Scotland, and gradually recolonising northern England, the once-common species is still very rare in southern England. The animal was captured by a camera trap set up in the London borough of Kingston to monitor hedgehogs, about 50 kilometres from the closest recent sighting to the capital, in 2016 in East Sussex.

Kate Scott-Gatty at the Zoological Society of London says she normally has to sift through many photos of foxes and dogs to find hedgehogs. “To find a pine marten is pretty extraordinary,” she says.

Exactly how the individual came to be found so far from the closest known population, over 100 kilometres away in the New Forest, remains unclear. Given beavers appear to have been released in parts of England by people who want them to return, it’s possible it was deliberately released in London. “That’s obviously a possibility,” says Scott-Gatty.

Pine martens are a generalist omnivore, eating everything from small mammals and birds to fungi, fruit and berries, playing an important role in seed dispersal. Some conservationists have hoped they will control populations of invasive grey squirrels, which they eat. Red squirrels, which greys have crowded out in much of the UK, evolved alongside pine martens so are better at evading the predator.

Sign up to Wild Wild Life, a free monthly newsletter celebrating the diversity and science of animals, plants and Earth’s other weird and wonderful inhabitants 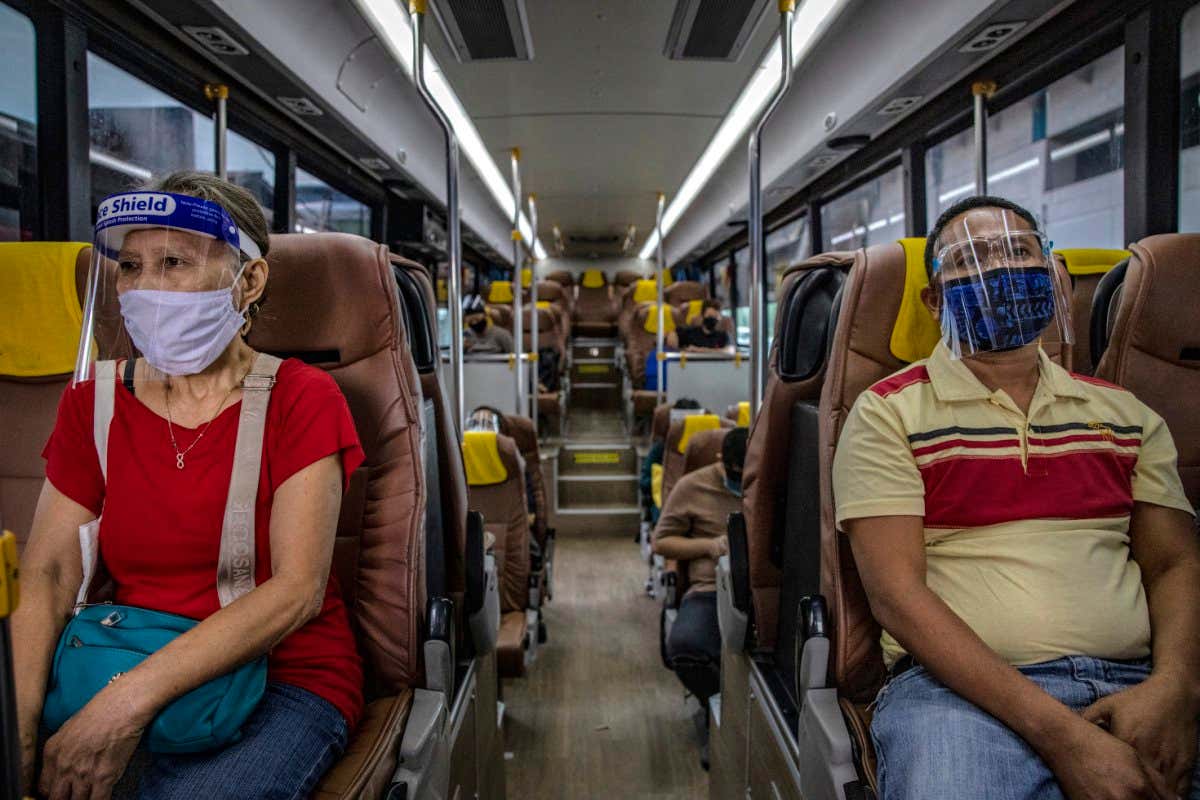