In a recent review published in the journal Current Opinion in Chemical Biology, researchers discussed the latest advances in the antimicrobial properties of human milk.

Human breastmilk is the only nutritional source recommended during the first months of a newborn’s life. However, globally, only 40% of infants under six months receive breastmilk as their sole dietary source. Multiple factors contribute to the observed breastfeeding rate, such as metabolic complications in the newborn, maternal health complications preventing lactation or safe breastfeeding, and inadequate support for mothers.

Breastmilk consists of several antimicrobial, anti-inflammatory, and immunomodulatory molecules, which help to lower infant morbidity, establish the microbiome, and facilitate psychomotor and cognitive development. Infants become susceptible to health issues in the absence of human milk. In the present study, researchers reviewed the antimicrobial activity of human milk oligosaccharides (HMOs).

Structurally, HMOs contain five pyranoses – D-glucose, D-galactose, D-N-acetylglucosamine, N-acetylneuraminic acid, and L-fucose. Each oligosaccharide contains lactose at the reducing end. So far, 200 unique HMOs incorporating 3 – 22 monosaccharides have been characterized. The composition of HMOs is variable among mothers and changes throughout lactation. The concentration of HMOs over the course of lactations ranges from 5 g/L to 25 g/L.

Human milk composition changes as per the infant’s physiological requirements. The first milk (colostrum) is produced after childbirth for up to seven days. It is almost non-nutritious and primarily helps to establish immunity. By the fourth week, the neonatal diet comprises mature breast milk. HMOs reach peak concentrations during this early phase. Although mothers spend around 300 to 500 calories to synthesize HMOs, they are not metabolized and are instead used for commensal bacteria as a carbon source.

The gut microbiome of non-breastfed neonates is different from those of breastfed. Infant formula-fed children exhibit higher microbiota diversity, while those breastfed have microbiotas dominated by the probiotic Bifidobacterium. In the later lactation stages, Bacteroides dominate the microbiome.

Streptococcus agalactiae, a group B Streptococcus (GBS) and a gram-positive pathogen, colonizes the vaginal tract of approximately 15% to 30% of healthy females. It could be vertically transmitted and causes neonatal meningitis and sepsis. Western countries have devised strategies to prevent its transmission by implementing prenatal screening for GBS, followed by antibiotic prophylaxis. 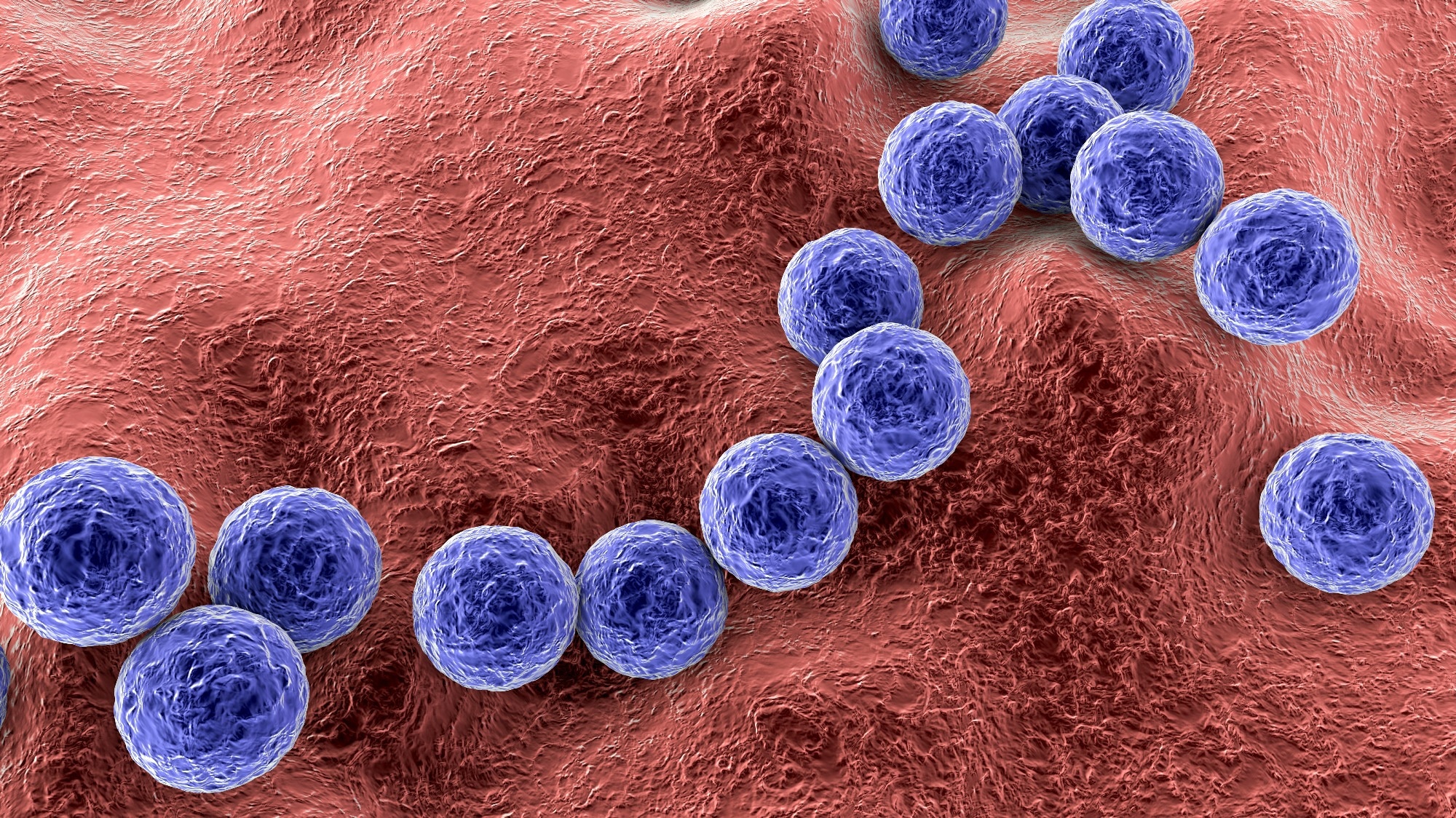 Although the rates of early onset of GBS infection are reduced with this approach, there is no prophylactic or curative therapy for late-onset disease. As an alternative, researchers explored the antimicrobial properties of HMOs against GBS. One study supported the antimicrobial activity of HMOs against GBS and noted that treatment with heterogeneous HMOs had not affected the composition of vaginal microbiota regardless of GBS infection.

Bacterial biofilms are cellular aggregates enclosed in a dynamic and rigid extracellular matrix (ECM), which help microbes to coordinate in a community. The ECM confers protection from antibiotics, leading to antibiotic tolerance often associated with antimicrobial resistance (AMR). HMOs act as receptor decoys to inhibit the attachment of pathogens to mucosal surfaces. Staphylococcus aureus colonizes the skin and nasopharynx of 30% of the population.

It is an opportunistic pathogen that usually presents asymptomatically but is responsible for several clinical manifestations once it establishes pathogenicity. These bacteria are known to produce biofilms. The study’s authors have previously reported utilizing HMOs to disrupt bacterial attachment to abiotic and biotic surfaces. They reported that HMOs could significantly inhibit the formation of S. aureus biofilms.

EPEC attaches to the intestinal epithelium and forms distinct colonies. In a study, researchers found that in vitro supplementation of HMOs to culture media had significantly decreased attachment of EPEC. Acinetobacter baumannii, a gram-negative species, is widely known for multi-drug resistance (MDR). A. baumannii infections occur in intensive care units (ICUs), where patients are immunocompromised.

A. baumannii causes ventilator-acquired pneumonia (VAP), where infections are acquired from its biofilms on ventilator equipment. The study’s authors investigated the applicability of HMOs against this pathogen isolated from various anatomical sites. They found that HMOs disrupted the formation of A. baumannii biofilms and noted significant reductions in biofilm formation for all tested isolates.

Given the growing challenge of AMR to public health care, researchers have explored alternatives for therapeutic options, including HMOs and other human-derived glycosides. For example, HMOs could be exploited for their potent antimicrobial and anti-biofilm properties against gram-positive and gram-negative bacteria, including the ESKAPE pathogens A. baumannii and S. aureus.