Wifi on Royal Caribbean cruise ships is about to get a SpaceX boost.

Starlink Internet service from SpaceX will splash on to the fleet in the coming months, concluding in the first quarter of 2023 during the cruise season, the two companies announced (opens in new tab) Tuesday (Aug. 30.)

Royal Caribbean said it is the first cruise company to sign up for Starlink, and framed the deal as “a better onboard experience for guests and crew fleetwide.” (Costs were not disclosed, but one estimate suggests cruise ships would only pay $10,000 for initial setup and then a $5,000 monthly service fee, a fraction of typical at-sea Internet costs.)

The cruise giant is betting that service will get better as SpaceX boosts ever-more Starlinks into orbit by the dozen several times a month. There are nearly 3,000 active Starlinks in orbit already, according to statistics (opens in new tab) by Starlink tracker Jonathan McDowell.

Competitor OneWeb had hoped to target the maritime and aviation industries, but its main source of rocketry stalled this winter amid the ongoing Russian invasion of Ukraine.

A satellite-laden rocket in Russian-controlled Baikonur, Kazakhstan was pulled off the pad in early March; OneWeb later signed with SpaceX to get more launches going relatively soon. (OneWeb’s last one was in February, two weeks before the Feb. 24 invasion, and its hands are full as the company is also eyeing a merger with Eutelsat.)

Related: Russia’s invasion of Ukraine as seen in satellite photos

OneWeb currently has 428 satellites in orbit, representing two-thirds of its planned initial constellation. The company is betting on French satellite operator Eutelsat to enhance satellite service by linking the low-orbiting set of OneWeb satellites with those Eutelsat operates in geostationary realms.

In the meantime, OneWeb did sign a pact with Intelsat to eventually enhance aviation Internet service “for airlines worldwide”, the companies said in an Aug. 11 statement (opens in new tab).

As Starlink expands its at-sea deployments, the SpaceX megaconstellation is expected to grow at ambitious scale. SpaceX already has permission to send 12,000 satellites into orbit, and has applied for approval to send another 30,000 on top of that if an international regulator allows it.

Last week, SpaceX founder and CEO Elon Musk said he plans to partner with T-Mobile in a joint effort to bring Starlink connectivity to cell phones. That service will come courtesy of Starlink Version 2 satellites, a more capable fleet slated to start launching next year. 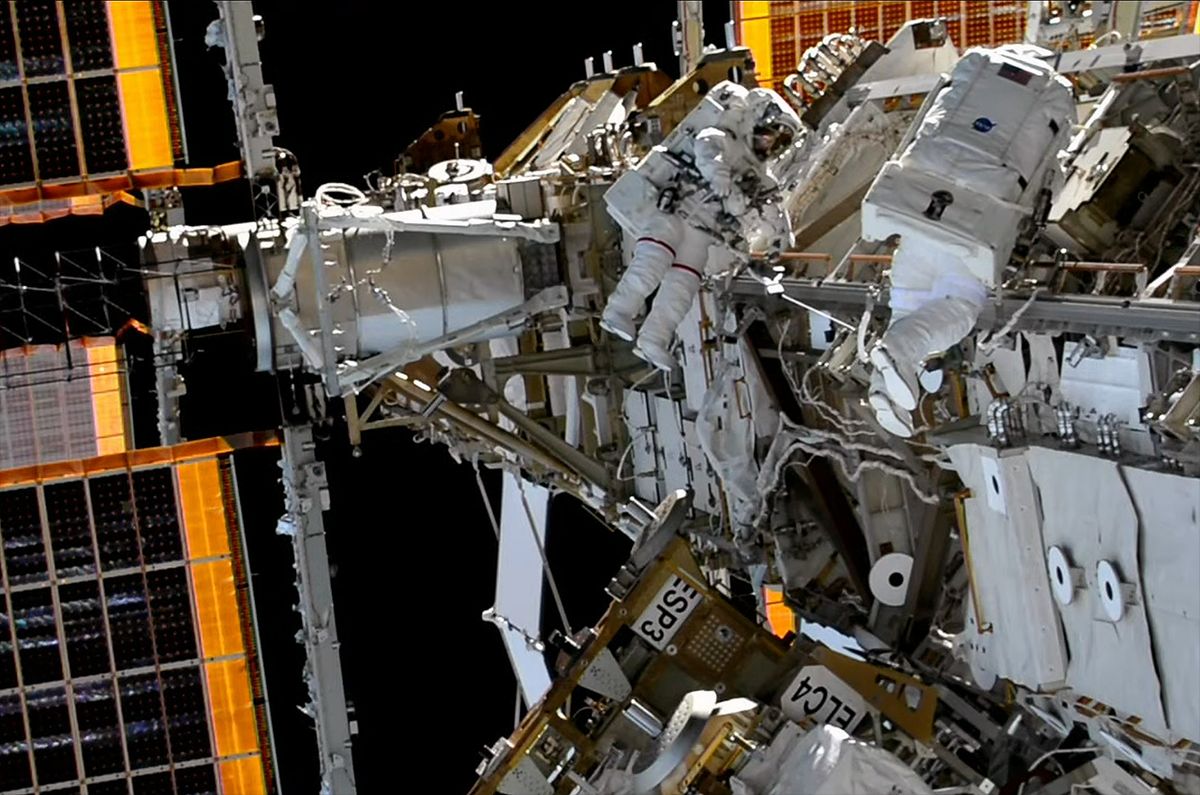