Scientists have discovered a protein that kick-starts milk production after breastfeeding is over – something which could provide effective new targets for cancer treatments.

The groundbreaking study from the University of Sheffield uncovered a protein called Rac1, which acts as a critical switch to kick-start milk production in breast cells when lactation has stopped and the breast has already begun returning to its pre-pregnancy state.

Once babies start eating solids, the breasts wind down production of milk and undergo a process of shrinkage to return back to in-activity. The milk producing units are dismantled through cellular suicide to remove the redundant tissue. During intermittent feeding the shrinking breast can remarkably reverse to reinitiate lactation if suckling resumes. Until now it was not known how this process happened.

Dr Nasreen Akhtar and her team from the University of Sheffield’s Department of Oncology and Metabolism, investigated mouse mammary glands – which are structurally similar to humans. They discovered that when the Rac1 protein is present cell death occurs with autophagy – a process in which cells start eating their own parts in a desperate bid to survive.

Importantly the study, published in the journal PLOS Biology, revealed that half-dead, half alive cells with autophagy can be brought back to life to recommence milk production, upon suckling but cells without the Rac1 protein cannot.

The discovery could provide new insights into how breast cancer cells acquire resistance to cell death in non-permissive environments.

Lead author, Dr Nasreen Akhtar, Lecturer in Developmental Cell Biology at the University of Sheffield, said “Rac1 not only causes live breast cells to gobble up their dying neighbours but it’s also responsible for cells eating themselves.

“Flow of milk caused by suckling is thought to initiate lactation but what happens at the cellular level has baffled scientists for years.

“Despite the massive wave of cell death that occurs in the first phase of the end of lactation, if suckling resumes the breast can reverse the process and re-lactate. This is a fail-safe built-in mechanism to prevent the breast from drying up too quickly.

“It’s particularly important in nature for the survival of mammals, for example if a nursing mammal was separated from her pups for longer than expected whilst foraging, she would still be able feed once reunited.

“Remarkably some mammals have a really long reversible phase; for example, the cape fur seal which goes on long offshore foraging trips, for up to 28 days can still re-lactate once suckling resumes ashore.”

Dr Akhtar explained why this study could have important implications for targeting cancer cells which are resistant to current therapies.

She added: “The risk of most breast cancer progression is highest in the post-pregnancy years – perhaps caused by an altered activity during the post-weaning remodelling stage.

“The discovery here could expose potential pathways and proteins that cancer cells exploit to survive and grow.” 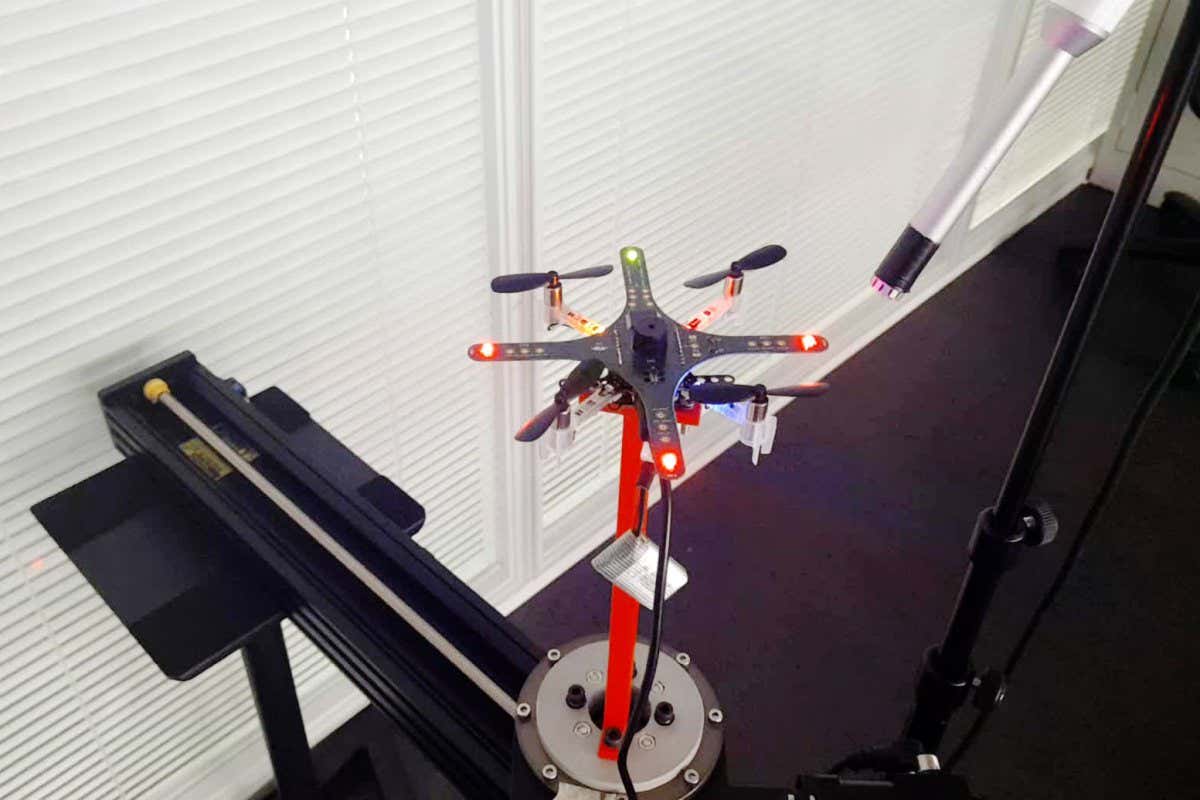 Flying robot echolocates like a bat to avoid banging into walls