In a rare case, a woman has had 12 tumors in just 36 years of her life. A study has shown she has a unique genetic mutation that has never been observed in humans before.

In the study, published in the journal Science Advances on Wednesday, researchers found that the woman has two mutant copies of a gene called MAD1L1, one from each parent. And this has somehow made her more prone to tumors. The gene codes for a protein, called MAD1, which plays an important role in cell division.

Scientists were baffled at how the woman survived 12 tumors, while lab mice with the same genetic mutations died in the womb.

“It was very difficult to understand how this woman could survive with this mutation,” co-senior author Marcos Malumbres, head of the Cell Division and Cancer Group at the Spanish National Cancer Research Center (CNIO) in Madrid, told Spanish newspaper El País.

“There had to be something else that had helped her escape [death],” Malumbres said, according to a translation by Live Science.

The MAD1 protein plays a role in ensuring the chromosomes align properly during cell division, so that each cell ends up with the usual 23 pairs of chromosomes, according to UniProt, a database of protein sequence and functional information.

Blood analysis of the patient showed the woman had an abnormal number of chromosomes in her blood cells – either too many or too few. This was observed in 30-40% of the circulating blood cells.

A closer analysis revealed the cells with abnormal numbers of chromosomes kickstarted a defensive immune response in the normal ones.Inflammation due to immune cells may have helped the body spot and destroy cancerous tumors when they developed. The research team believes this might be the reason why the patient responded well to cancer treatments, including chemotherapy, radiotherapy and surgeries.

“The constant production of altered cells has generated a chronic defensive response in the patient against these cells, and that helps the tumors to disappear,” Malumbres said in a statement. “We think that boosting the immune response of other patients would help them to halt the tumoural development.”

The researchers now want to study the woman’s immune defenses to see if they could find a solution to help other cancer patients. 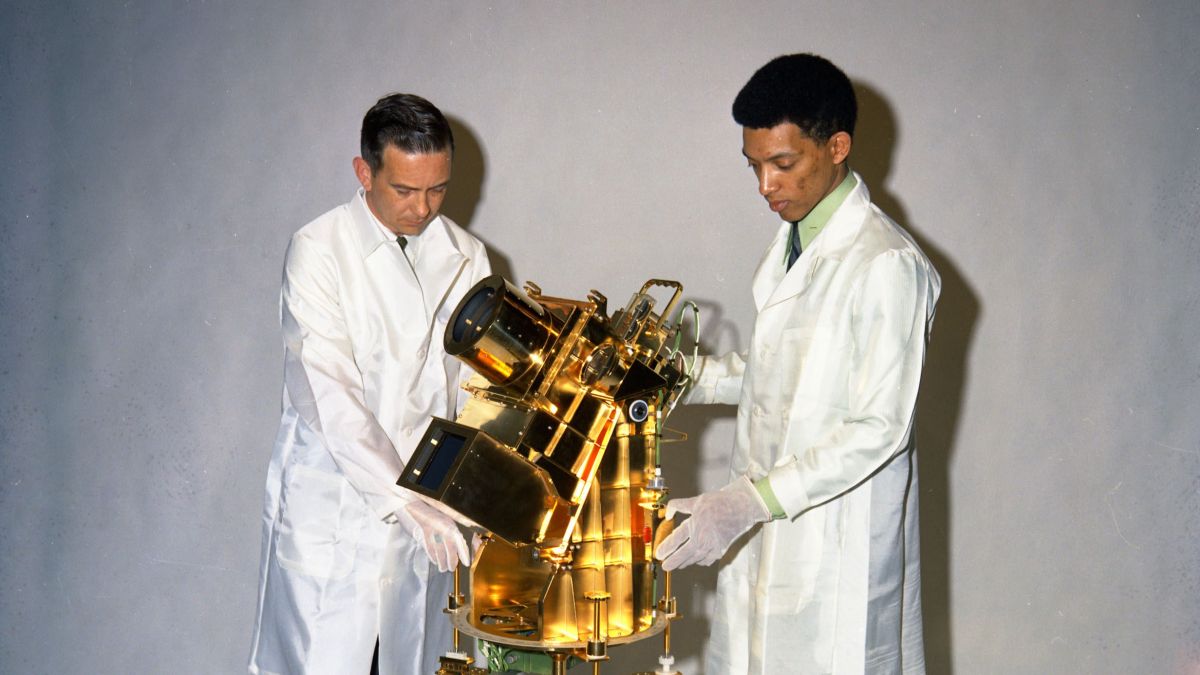